Chicago Rowing Foundation (CRF), a 501(c)(3) not-for-profit organization, was founded in 1998 with a grant from the U.S. Olympic Committee to make sweep rowing (crews of 4 or 8) accessible and available to students throughout the Chicago metropolitan area. CRF boasts a nationally ranked high school program, a growing middle school program, a recreational program for adults, and a nationally ranked adult Masters competitive team.

CRF believes the community deserves a whole-person approach to programming. Through our introductory programs, we give new rowers the tools to live a healthier life, and the chance to gain confidence through strength and focus. For the more competitive Junior rowers, CRF coaches take a comprehensive approach to the physical, mental and social well being of their athletes. Rowing is a sport that demands cardiovascular strength, precise teamwork and mental focus, and our coaches cultivate these hardworking athletes into successful individuals and thus, winning teams. Our adult Masters program gives new and experienced rowers the chance to compete, or simply stay on the water for recreation.

In 2017, CRF expanded its vision to also include the Western Suburbs, starting a branch of the team in Burr Ridge, IL, which rows on the Des Plaines River. 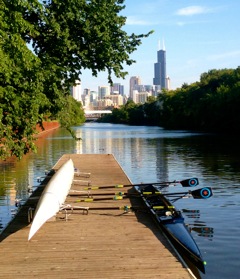 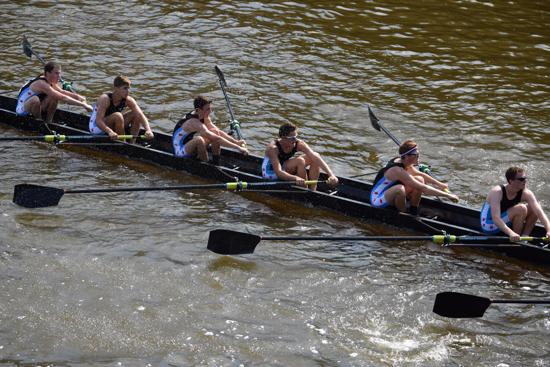 #ROWtoberfest happens tomorrow! Remember that Rockwell will be closed to traffic. And don't forget to tag your phot… https://t.co/iwQM08X6kr

#ROWtoberfest is coming up quickly! It's our biggest event & we still need volunteers. Sign up on our DIBS page at:… https://t.co/99nRB4ELBB

Final Vote. In person at the course, at the jlracing Tent Also, Vgirls 8 win the Semi. Onto… https://t.co/fiSVrqwWmA

Do it Again Chicago! Follow jlracing for official rules. Thanks to all who put us in the… https://t.co/ql8KK1d6Ai

Our youth summer camps are now available for registration for both the city and western suburbs. See details HERE!

High school registration is now available! It is open to all experienced high school rowers and to select new athletes. Please contact Maida Wallin at maidawallin@rowchicago.com for registration link and details!

Masters registration will be live by the end of the month. Please contact Maida Wallin at maidawallin@rowchicago.com if you are interested in being placed on the distribution list!

Middle school registration will be live by the end of the month. Please contact Maida Wallin at maidawallin@rowchicago.com if you are interested in being placed on the distribution list!

Chicago Rowing Foundation is a proud member of USRowing.